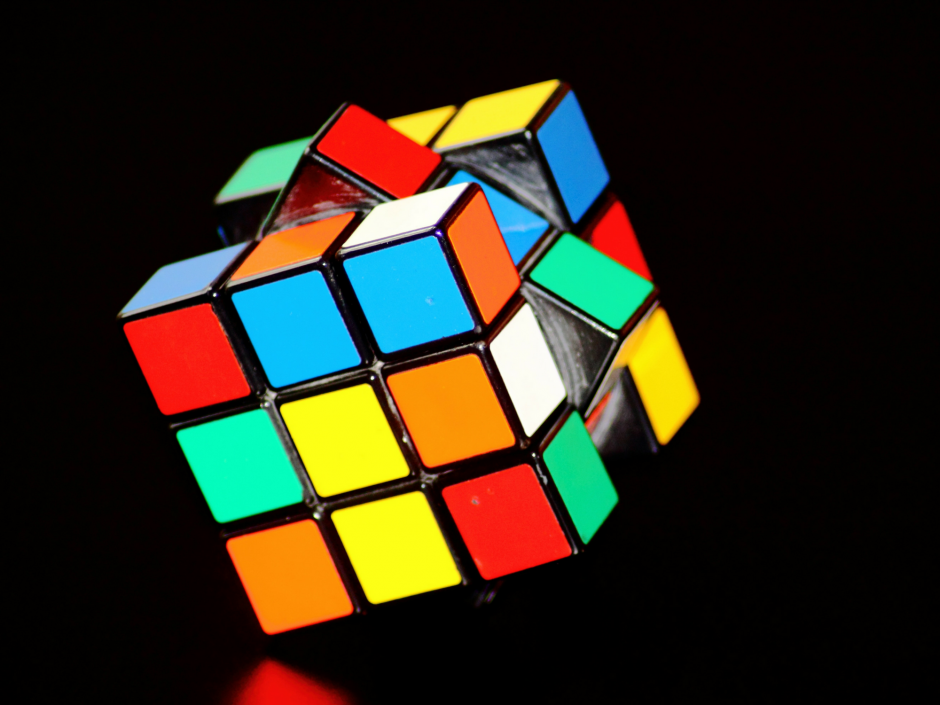 Hungary was established in the late 9th century making it one of the oldest countries in Europe. It’s current boarders were created after World War One with Hungary losing over 71% of its land. After World War Two, it became a state of the Soviet Union from 1947 to 1989.

However, Hungary is now known for providing a high standard of living with universal healthcare and tuition-free university. Hungary also boasts the highest Nobel Prize winners per capita. Plus, in 1974, we invented the Rubik’s Cube!

Here are 5 more things you probably didn’t know about Hungary.

You can only name your baby from a pre-approved list.  This is usually to protect the child from an offensive or embarrassing name. If the intended name is not on the list, the parents need to apply for approval. There are currently over 4000 names on the approved list.  And yes, Anikó is on it 🙂 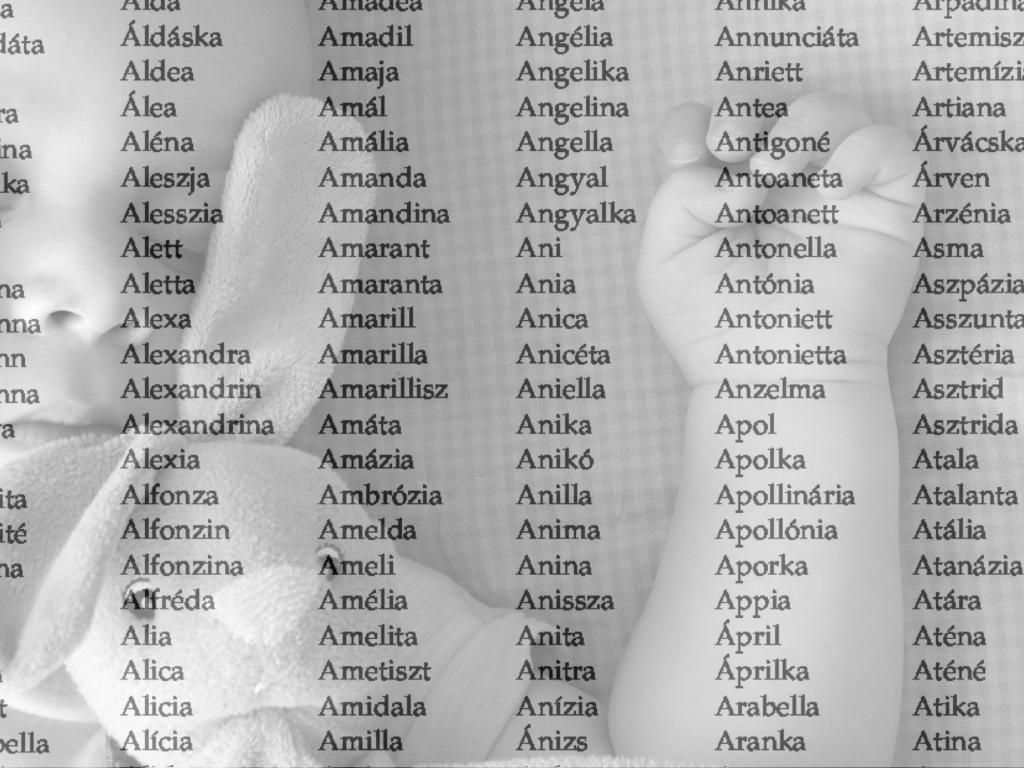 Hungarians don’t clink beer glasses or bottles.  During the revolution of 1848, Hungarian Generals were executed in Austria. Their deaths were celebrated with clinking glasses.  Therefore, to honour their memory, Hungarians promised to not clink glasses for the next 150 years.  And even though that time has passed, you still don’t see too many older Hungarians “clinking”. 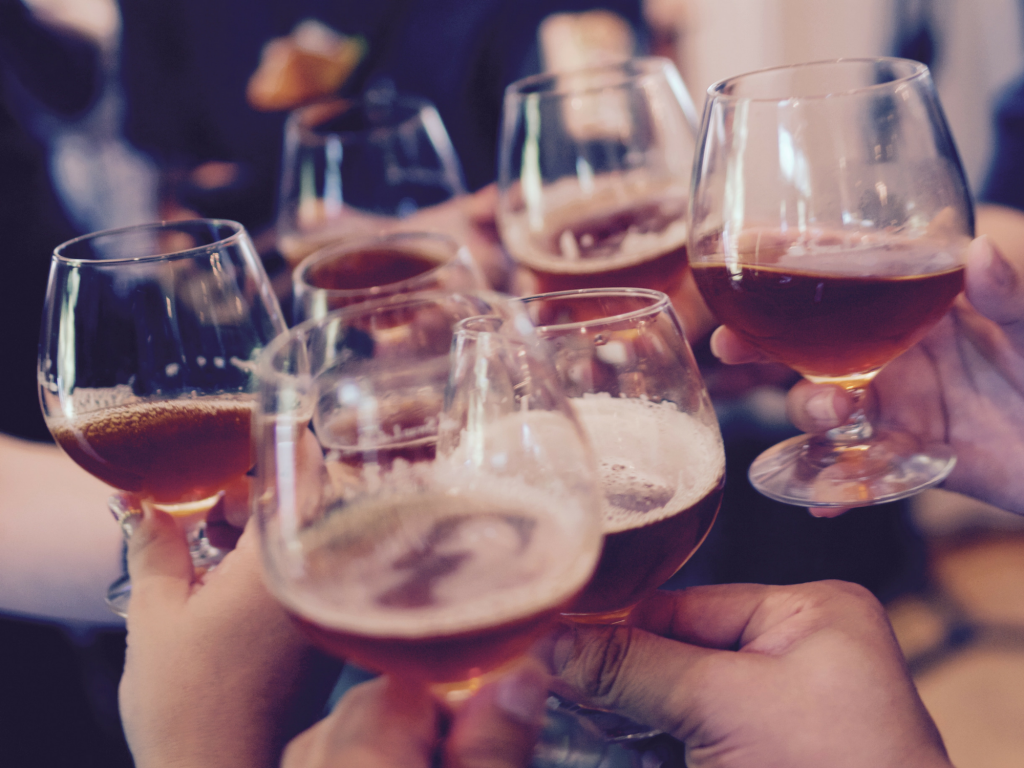 We are one of the top competing countries in the summer Olympics. We have won more metals than any other country to host the games.  The sport we have the most metals in is fencing. 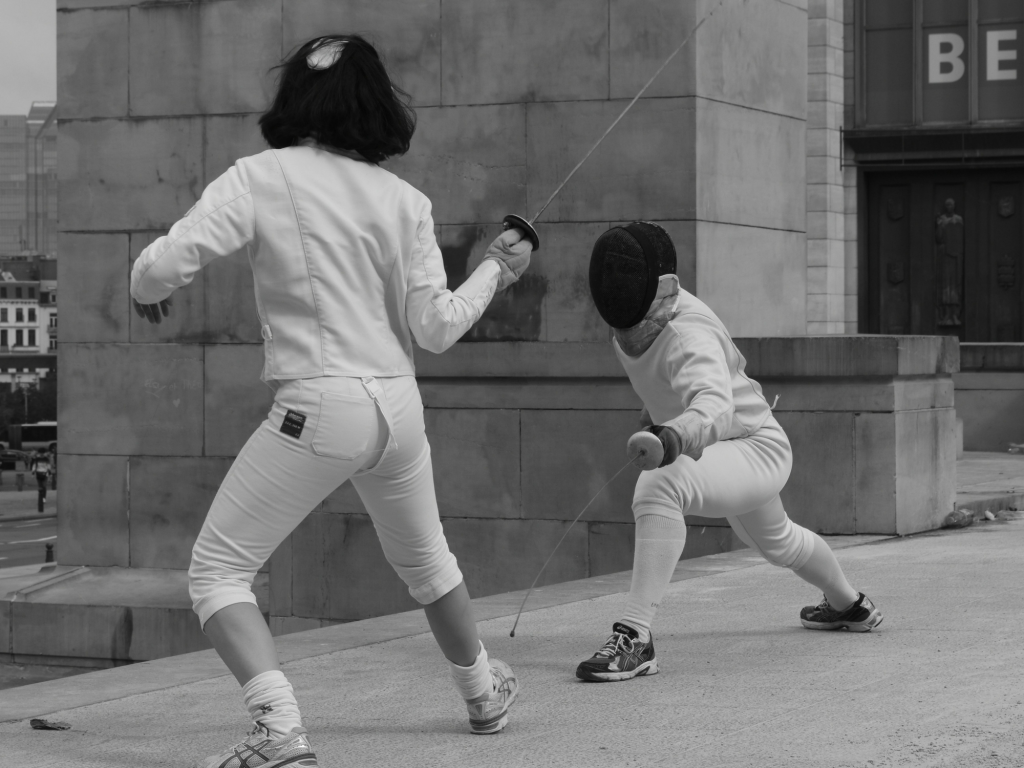 Fencing is the top medal-producing sport. Ask my friend, Allison about it 🙂

At the end of World War II, the Hungarian crown jewels, along with the Crown, were eventually given to the United States Army by the Hungarian Crown Guard to keep them out of the hands of the Soviet Union. The Crown was kept at Fort Knox, Kentucky alongside the bulk of America’s gold reserves and other priceless historical items. 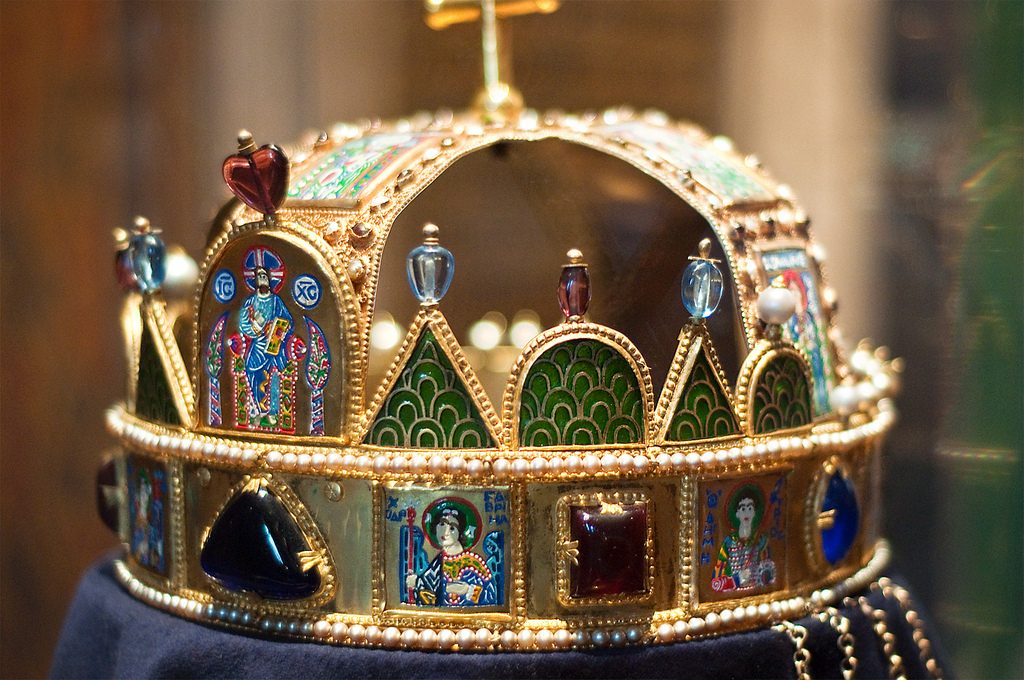 An image of the Holy Crown of Hungary also known as the Crown of Saint Stephen, is the coronation crown in the Kingdom of Hungary. Photo: kcharnick.

In 1978, President Jimmy Carter made the somewhat controversial decision to give the crown back to Hungary based on evidence that it had improved its human rights record and allowed for travel of its citizens.

34 years after his death, Elvis Presley was named an official citizen of Budapest, Hungary.  Along with this honorary citizenship there is a park in his name. Elvis is popular here due to his support of the 1956 Hungarian revolution, which aimed to overthrow the country’s Soviet government. 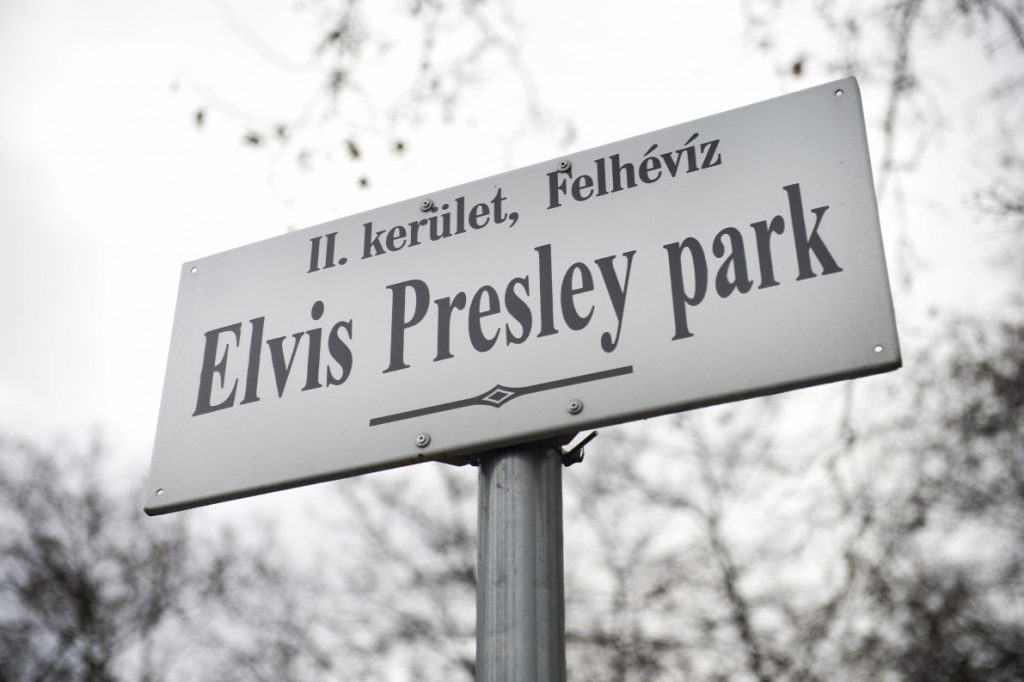 The sign for Elvis Presley Park located in the second district of Budapest.

Presley saluted the uprising in January 1957, during his last appearance on The Ed Sullivan Show. Then 22, the singer performed Peace in the Valley, a gospel standard, as a tribute to the Hungarians’ plight. At the singer’s request, Sullivan solicited the TV audience to donate to Hungarian relief efforts – raising about 25m Swiss francs.

The more you know 😉

Learn to Cook Healthy and Plant-based with Chef Kamila