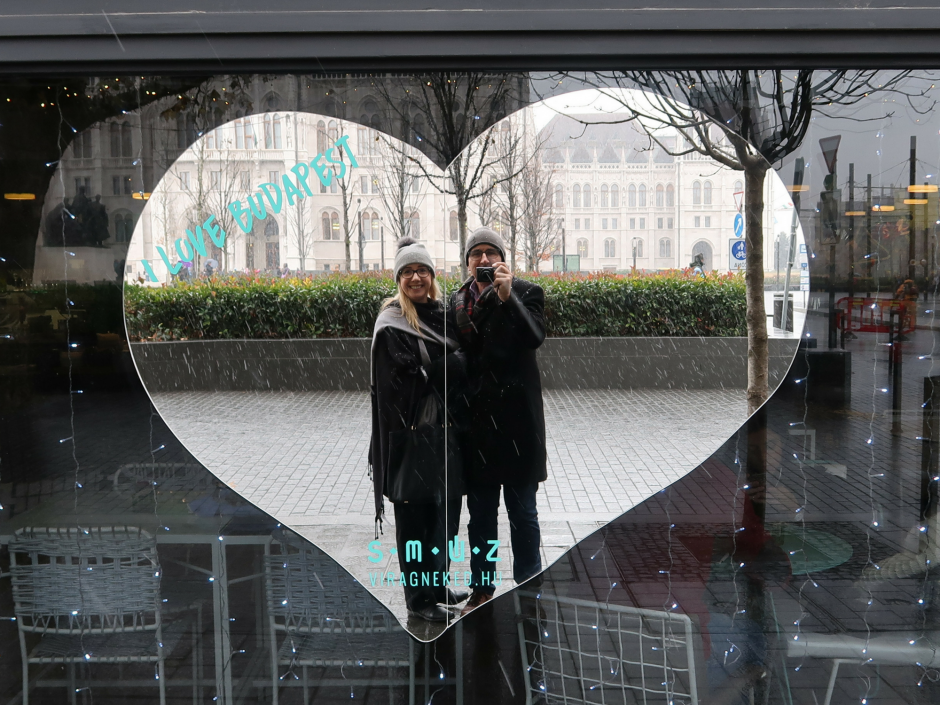 Life here in Budapest is certainly very different than in Toronto – but that is exactly what we hoped for.  We’ve managed really well so far, but here are 6 interesting things we discovered after our first ten days in Budapest.

There is widespread use of cursive writing on a variety of signs, shops and personal notes.  While this may not seem strange to anyone over 35, this would be tricky for anyone under 30 in North America to decipher. Shortly after I married my husband and became a step-mother in 2009, I was shocked to learn they no longer teach cursive in the Canadian public school system.  When I left notes for my step-kids, I had to ensure to PRINT them for comprehension.  When they visit, I will have to put them to the test 😉

During my very first trip to Budapest, I learned the public transport was inexpensive and easy to use. However, now that we’ve been using for more than just to visit tourist hot spots, we’ve ascertained how really amazing it is!  Using the BKK (Budapesti Közlekedési Központ) you can get anywhere in Budapest.  In fact, you will often have two or three choices of routes to get there. Compared to the TTC (Toronto Transit Authority), it is nothing short of miraculous. The BKK app I mentioned in this post, makes it almost impossible to get lost. We have been to OBI, IKEA, doctor and veterinarian offices, 3 major shopping malls, Christmas Markets, live music venues, restaurants, parks and more.  Nothing has taken us more then 30 minutes from door to door! 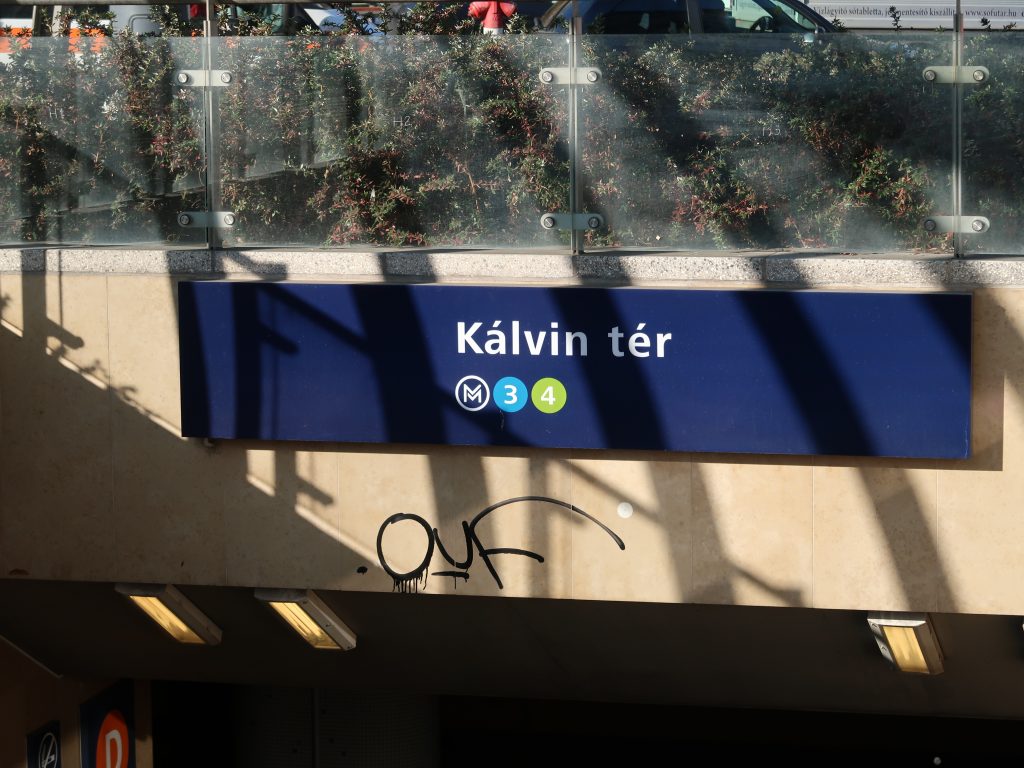 In these first few days, we immediately took notice that the general population in Budapest is a LOT more polite than our typical experiences in and around the GTA (Greater Toronto Area).  Upon entering the veterinarian’s office in downtown Budapest, each and every person sitting waiting greeted us with a “Good Day”, and wished us the same on the way out. This also happens in smaller bars and restaurants. On our way to IKEA, a teenaged boy got up and out of the way for me on the subway which both nicely surprised me and made me feel suddenly (and sadly) old.

Our first ten days in Budapest have included one weekend and you should know that Budapest shuts down on a Sunday. Like Toronto did until the late 1980’s, Hungarians still take “a day of rest” fairly seriously.  Sure, you can find the tourists spots open, but you better be prepared with your groceries and the essential items by Saturday afternoon.  I have to admit, it is quite lovely having an day off from going to the mall to buy more crap we don’t need and having dedicated time for people to spend with their families. Hungarians value their own lives, and the quality of those lives, very, very highly. 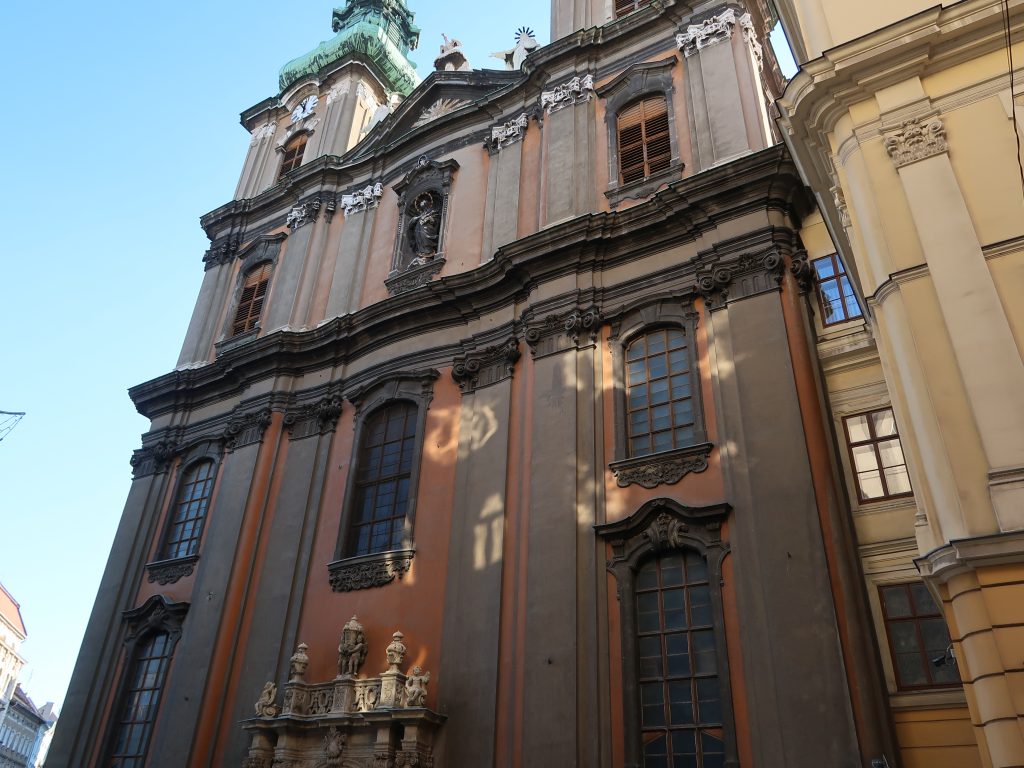 5. A Notary is not always required

We’ve been signing a lot of legal paperwork over the past week.  In Canada, some of this would have required the services of a notary, but in Hungary they seem to simply gather more personal information.  For each important document we’ve signed we have added our birthdate, place of birth and mother’s maiden name.  Its interesting seeing how much this system is used, but I do suppose it is a unique identifier. I mean, we all know there could be another Anikó here – but not one with the same birthday AND mother!

One last thing we’ve discovered is that I speak Hungarian much better than originally thought. In fact, I can speak my simple sentences so well that many have assumed I am fluent (instead of having a long way to go). Last night, after greeting the waiter and asking for a table in Hungarian, I was presented with the Hungarian only menu while Andrew was given an English one.  I was still going strong with my skills until it came to the soup of day.  I only understood… “blah, blah, blah, bacon”. Embassed I didn’t understand more, I simply agreed to have the soup.  In fact, I ordered one for myself and one for Andrew.

We still aren’t entirely sure what we ate at Input, but it was “nagyon finom” (very tasty)…

Exploring the Christmas Markets in Budapest

Beginning our Everyday Life and Finding our New Home